Support Your Children’s Journey to the Right Career for Them

I just watched a wonderful old movie a few nights ago, a coming-of-age film that showed the relationship a well-meaning father had with his son, a high school senior.

The dad was successful in business and wanted the same life for his child. However, his son repeatedly told him he wanted to be a rancher—to make his living off of a farm—and was not interested in higher education. Still, his dad pushed him to attend an Ivy League college.

The son went on to an Ivy League school but performed miserably there. He simply wasn’t interested in the career path his father had charted for him. Eventually, he left the school without graduating and became a rancher as he had always wanted to be. The film ended showing the young man married with a toddler and another child on the way. He appeared happy and successful.

All good parents and guardians want their children to be happy and to succeed in their careers. But some parents go wrong when, like the father in the movie, they believe that the things that make them happy will make their children feel the same.

Everyone has unique talents and gifts. Your child’s talents and interests may be 180 degrees different from yours. Keep that in mind as you play the supporting role to help them achieve their career dreams. If you try to put them on the career track of your choice, they may, like the young man in the movie, wind up going back to their original career dream (after having wasted time and your money pursuing your dream).

That said, here are a few ways you can support your child’s career journey:

Give your child room to explore his or her interests. For example, you may want your teenager to join the football team, but if he wants to join the school’s dance troupe instead, don’t stand in his way. Don’t be a roadblock to his or her journey to learning about themselves, their interests, and what they’re good at doing.

Buy them books and magazine subscriptions that provide insight into careers they’re considering. Keep the information flowing so your child can stay up to date on the latest changes in his or her dream career. This will allow them to find out if their hoped-for career is on the decline, on the rise, or holding steady—and if they want to continue to pursue it.

Now, what if you’re a parent whose child has told you they want to be a movie star or play for the NBA, for instance? Well, it is definitely your place to inject realism into the conversation. Make sure your child knows the tough odds of achieving such careers, then show them additional career paths that would incorporate their interests. Whatever you say to them, say it in a positive manner and be upbeat.

For example, don’t tell them they’re crazy to aim for the NBA. Instead, you could say something like, “That’s an ambitious goal and says a lot about your enthusiasm for playing the sport. I’m so glad you love basketball! You know, most guys, even excellent players, don’t make it to the NBA though. And some who play get injured, and their careers end prematurely. You might be one of those who could beat the odds! But let’s explore some more career options that would allow you to pursue your sports career dream no matter what.”

In closing, you want the best for your children. One way you can give that to them: Help them get on the career path they’ll find happiness and success in. That involves encouraging them and also helping them be realistic. Parents and guardians, you’re definitely part of careering. 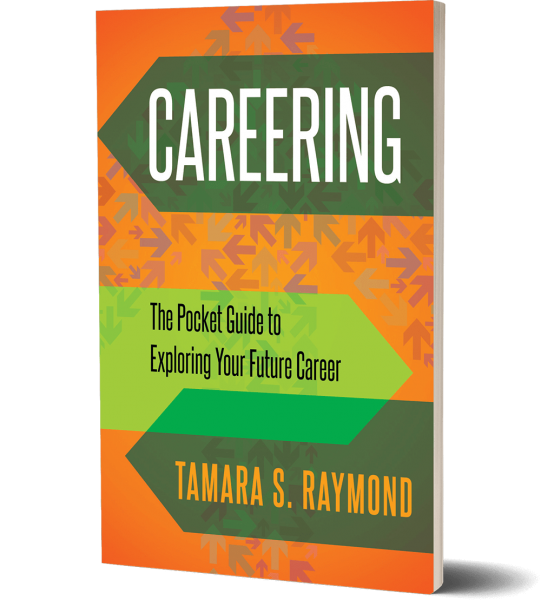